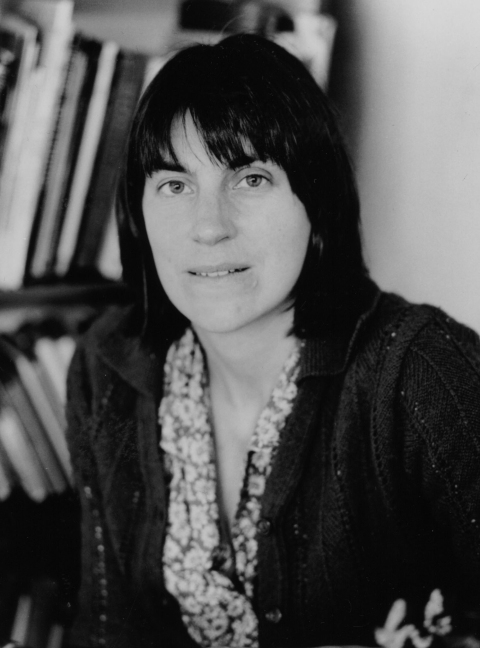 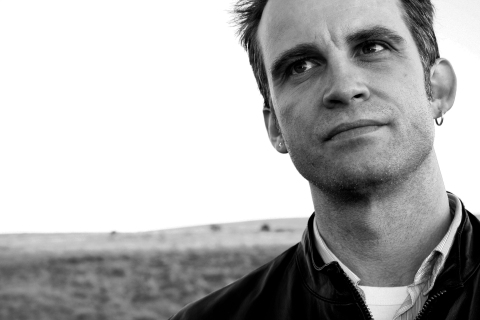 Exeter Poetry Festival is delighted to announce the sponsorship of The Ronald Duncan Literary Foundation, who will be supporting the opening event of the festival in 2010.

The Ronald Duncan Reading will take place at Exeter Central Library on the evening of 7th October 2010, National Poetry Day, and will feature two of the region’s most acclaimed poets, Alice Oswald and Andy Brown.

Alice Oswald lives in Devon and is married with three children. Dart, her second collection, won the T. S. Eliot Prize in 2002 for Weeds and Wild Flowers. Alice won the inaugural Ted Hughes award for new work in 2010. Her most recent collection, Woods etc, was a Poetry Book Society Choice and was shortlisted for the Forward Prize for Best Collection and the T. S. Eliot Prize.

Andy Brown is the author and editor of 10 books of poetry including, most recently, Goose Music (with John Burnside, Salt 2008), Fall of the Rebel Angels: poems 1996-2006 (Salt 2006) and The Storm Berm (tall lighthouse 2008). He is Director of Creative Writing at Exeter University and was previously Centre Director for the Arvon Foundation at Totleigh Barton.

The Ronald Duncan Literary Foundation exists to encourage and support creative excellence in the arts, especially poetry, drama and literature and to sustain interest and research in the work associated with its namesake, the poet and playwright, Ronald Duncan. Duncan’s archive is now housed at the University of Exeter as part of their Special Collections hub for research into South West based writers. Please see our Ronald Duncan page for more details.

Full programme and ticketing details for EPF 2010 will be announced in June.